Shedding Light on the Darker Side of Open Source - HOSSTED

Shedding Light on the Darker Side of Open Source

Nobody wants to hear about the shortcomings of the hero, the champion, the savior of the story. It puts a real damper on the euphoria and the buzz generated by this spellbinding person of the hour.

In many ways, open source software is the darling of the IT world. Crowds of fans tout the dramatic reductions in hardware costs, the flexibility to make changes and keep up with the competition, the speed to get up and running, the ability to scale, and – this is always worth repeating – it’s free.

However, if you listen carefully, you can hear the whispers of discontent growing louder with each passing version.

The very features that make open source so attractive can also be the source for the problems they generate.

Multiple developers throw their coding hats into the ring, in the hope of creating a broad-based fully-functional piece of software. After all, we know that “many hands make light work”. However, there is a competing idiom, known as “too many cooks spoil the broth”, and in this case, with so many developers at work on it, the software often doesn’t have a traceable design cycle, but rather follows the whims of each developer’s objectives and goals. What often results is that the software works only in limited situations, or functions only if the user’s goals happen to align with those of the particular contributing developer.

In addition, the freedom to contribute and advance the software may accelerate its functionality, but it also makes it vulnerable to malfunction. The software often lacks a formalized testing process, and it can hit an unexpected roadblock on its way to being integrated. The IT manager will be left on the side of the road without a way to continue to his or her destination.

Some open source projects also lack adequate documentation, which makes navigating them considerably more challenging. Without the proper guidance, it may even end up costing the user more to get it running or to fix a bug than if standard commercial software had been purchased. Because the nature of open source is defined by its free range development, formalized support is often minimal or absent all together. You’ll stumble upon the gratuitous comments offered by well-meaning forum and message board dwellers – and they may very well provide you the information you were seeking – but nothing in an official support capacity.

Another somewhat perplexing issue with open source software is that it is usually not particularly user-friendly. The steps needed to achieve an objective on open source software are often long and convoluted in comparison to the steps required by a competing closed source product. Sometimes the convolution even seems deliberate. In open source software, for example, to make configuration changes to the software, users can be required to edit XML files in a text editor, which appears to be defended by the open source community as a fine way to configure software, rather than a hindrance.

Now that we’ve successfully put a damper on open source euphoria, we’ll let the dust settle, and perhaps courageously seek a way to maintain open source software as the preferred choice, considering its star-studded features we elaborated on above, and at the same time, somehow ease the disquiet stirred up by its critics. In other words, while we might want to acknowledge the problems raised, we don’t want to throw the open source baby out with the bathwater.

And how would we achieve such a feat? Well, if you noticed, a common thread can be discerned running through much of the discontent with open source. And that is: where will I get help if I get stranded?

The software is not working as expected when I try to integrate it?

There isn’t any documentation to guide me?

The software is not user-friendly and I’m having trouble configuring it?

So, it turns out, that without having to resign ourselves to using closed source software, we can still embrace open source software even with all its shortcomings, just that we have to add a crucial element to the mix: comprehensive support services.

And that is exactly where our company, HOSSTED by Linnovate steps in. HOSSTED was established for this very reason, to provide comprehensive support services to users when encountering difficulties with deploying their open source software.

Our team of seasoned developers leverage their deep involvement in the open source community to provide a host of services such as live support, migration and installation assistance, custom URL assistance, built-in SSL and Azure Active Directory Integration. 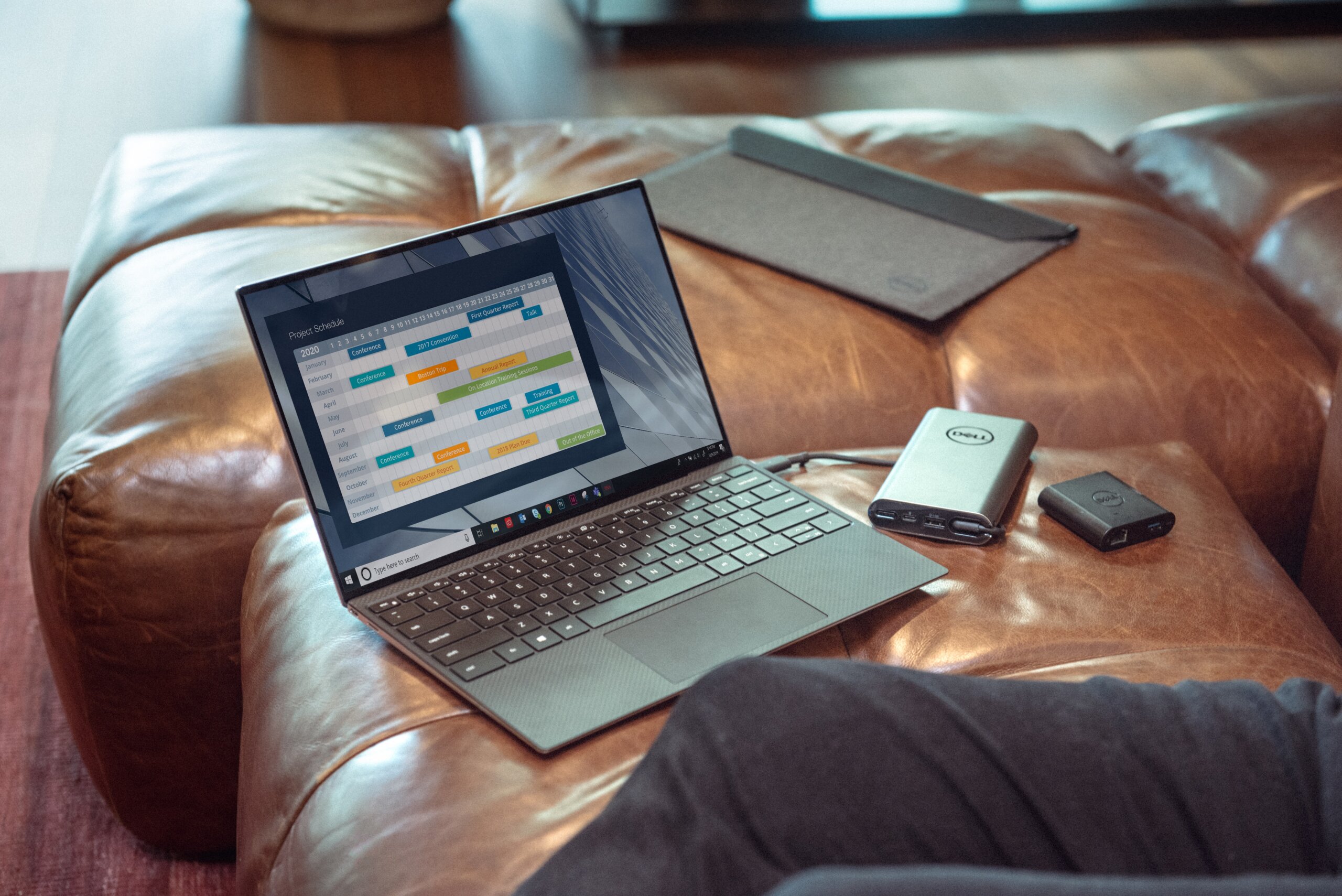 How to Use a Custom Domain for your Cloud Hossted Application Video Tutorial: How to Deploy an App on the Azure Marketplace